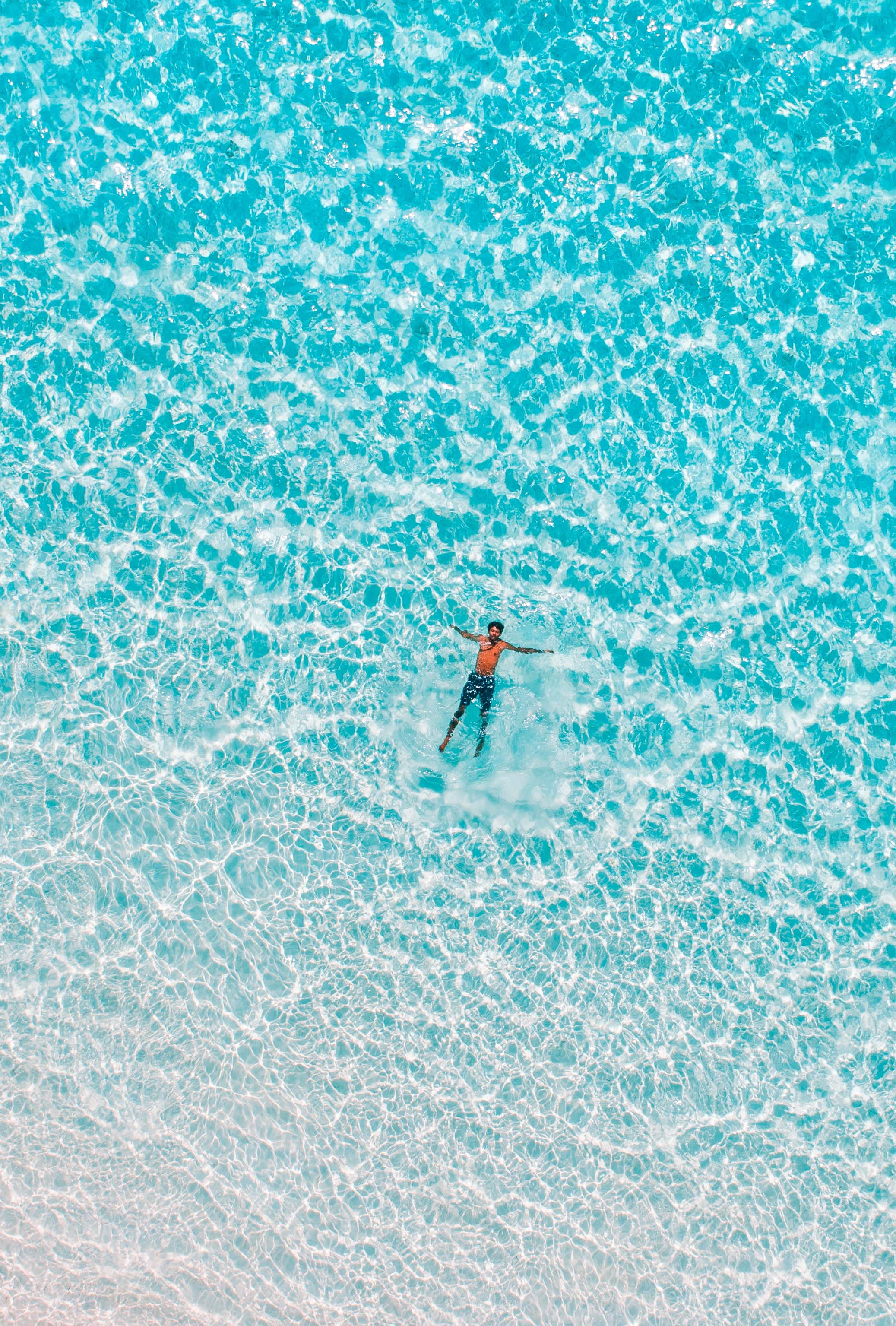 Did you know that more than 80% of the ocean has not been discovered yet? It’s easy to think that with all of the technology and scientists and researchers in the world, that at least the majority of the ocean would have been explored and charted by now.

What mysteries are beyond the known? What’s out there waiting to be seen and discovered?

I’m sure that one hundred years ago, in the roaring 20’s, a lot of people thought that innovation had reached its peak, that there was nothing new to discover or create. They saw how far society had come, and they maybe even thought that everything they would ever need was already created. But look at where we’re at today, and how much more advanced we have become (at least when it comes to our access to technology and advanced services).

There might be a temptation to have similar thoughts today: “everything that was needed to be created, has been created.” Or, “we’ve reached our peak of innovation, we’ve already improved everything that needed improvement.”

To anyone who has these or similar thoughts, I’d say that I believe much more has not been discovered than has been discovered. There’s always something to create, innovate, or just make better in ways that actually matter.

Our company has recently made some major changes – we’ve innovated our approach and business. These innovations came as a result of implementing what’s called the Blue Ocean Strategy.

The Blue Ocean Strategy was created by Chan Kim and Renée Mauborgne. The core idea of the strategy is to create a new market or enter a market that’s hardly occupied to create new demand for whatever product or service is being produced.

By entering a blue ocean, your company enters a nearly competitive-free environment.

We made the shift from a red ocean to a blue ocean, and it has made a huge difference. We used to compete with dozens of marketing companies. Even by making some simple changes to how we approach and work with customers, we’re now enjoying the calm waters of a blue ocean. Rather than endlessly fighting with competition for customers, customers are actually coming to us. Without an onslaught of competition, we can put more quality into our outreach efforts.

Just like the vastness of the ocean, there are so many unknown markets that have not been discovered yet, but could create nearly limitless possibilities for you and your company.

What market is waiting for you? 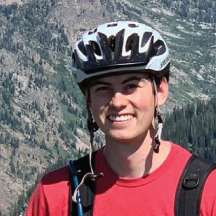 Bridger Hyer
Author
Bridger Hyer was born and raised in Utah and works as a copywriter at Establish. Hyer combines the tenacity and courage of the finest tradition of journalism with the stylish subtlety and profound insight of the born writer. 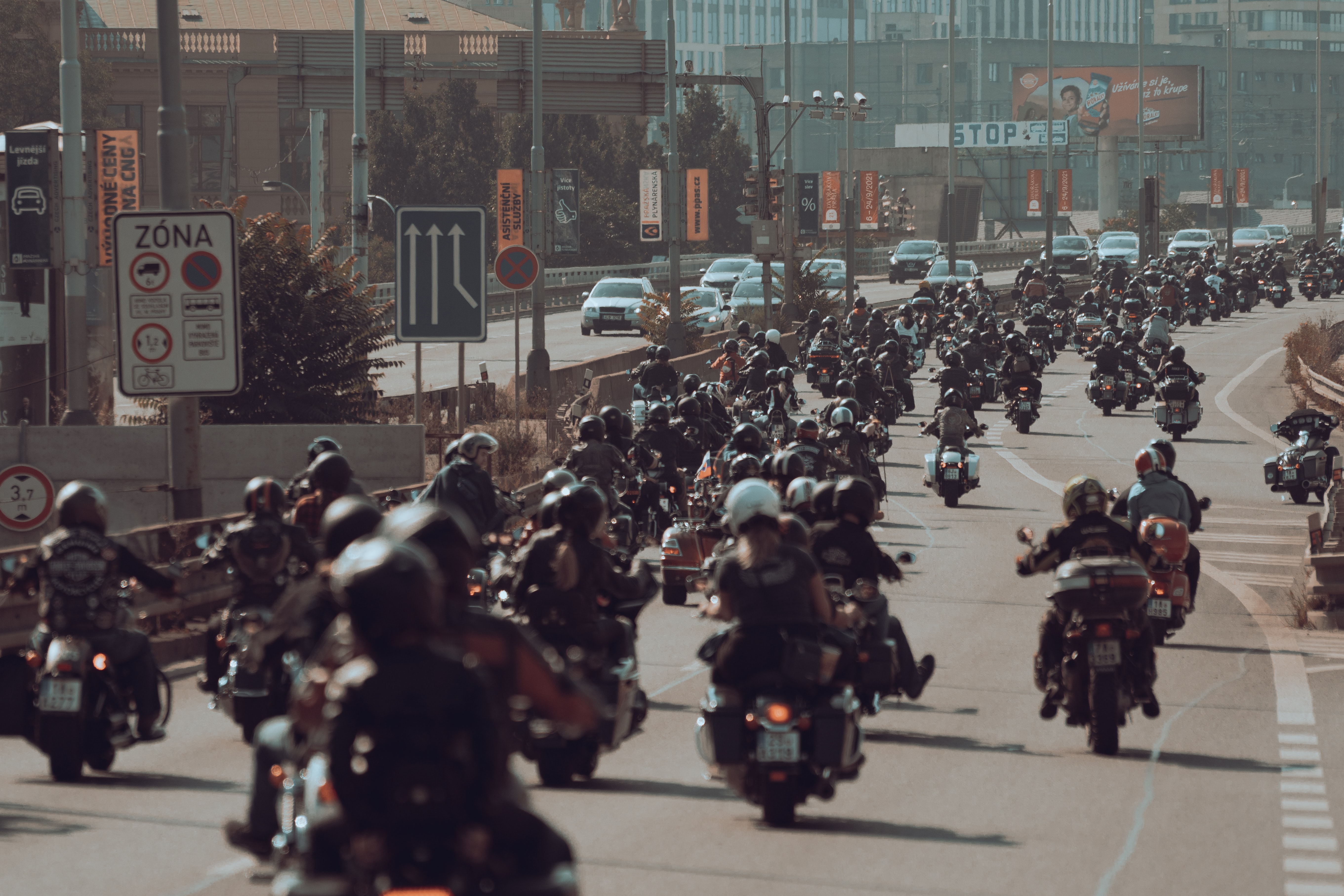 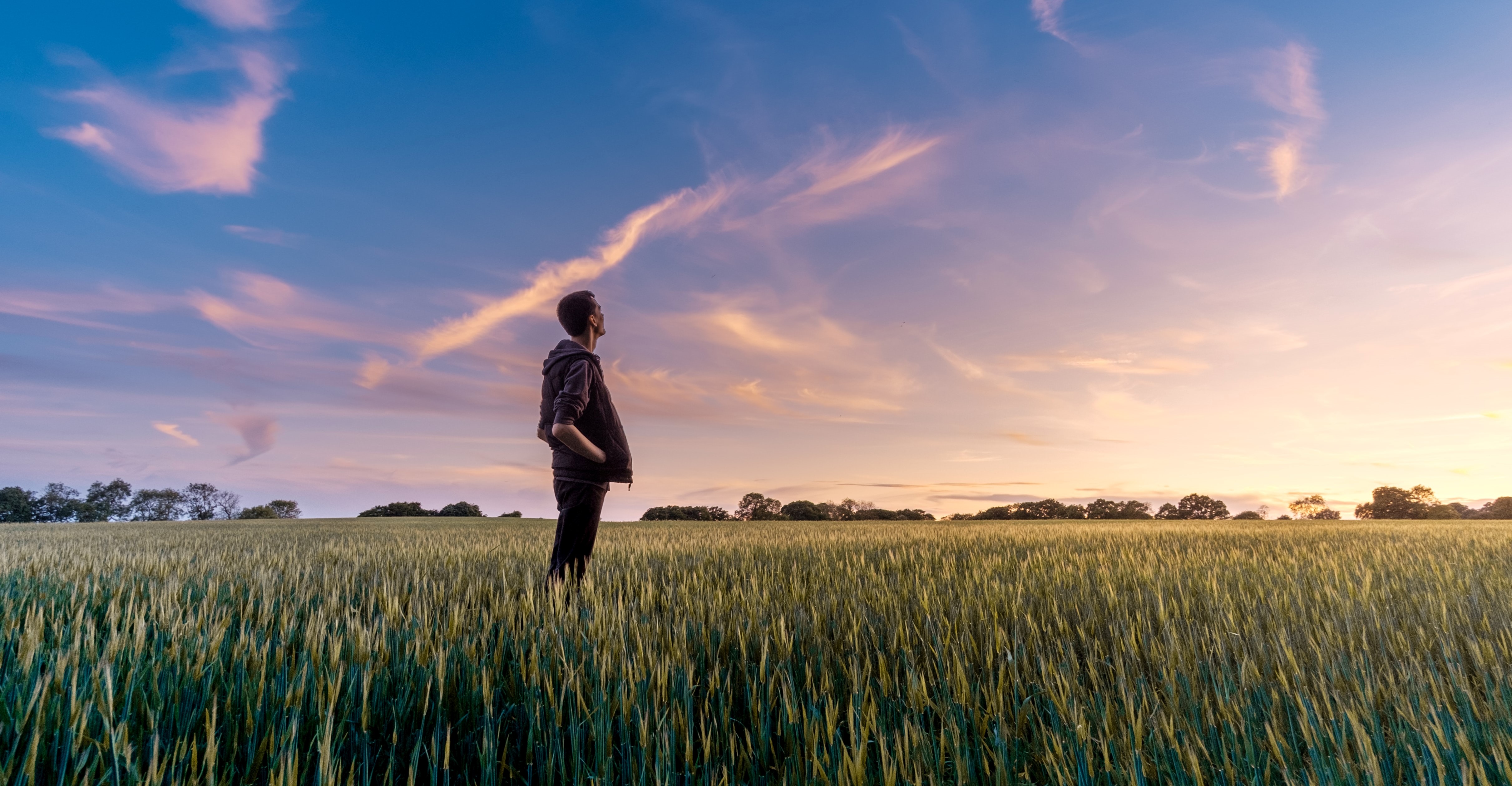 You Reap What You Sow... and Nurture

A nurturing campaign is about building a strong foundation of relationships. 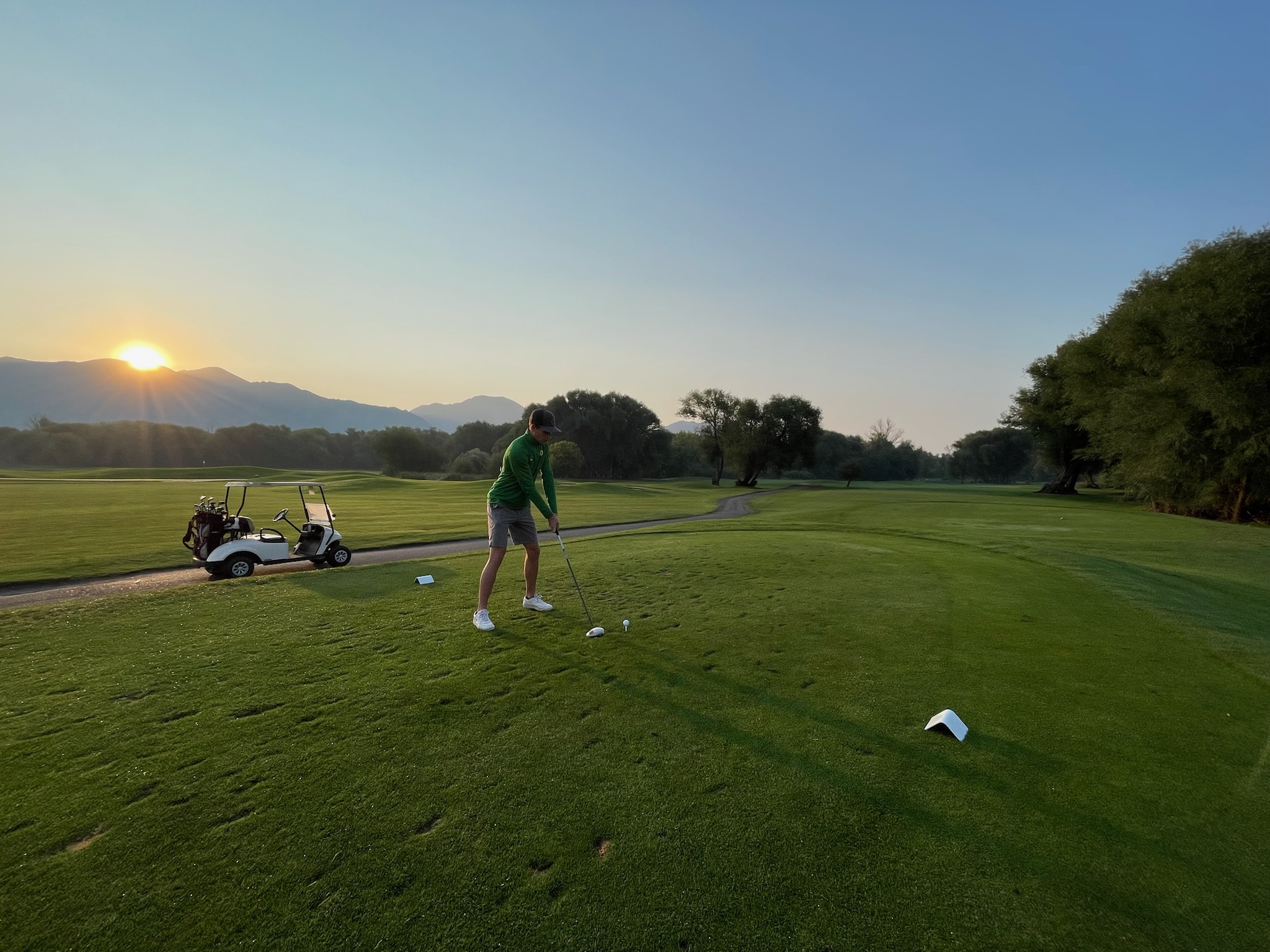 This is our new beginning, our rebirth, and we’re excited to share our journey!

Interested? We would love to talk with you about Scaling.

Your success is important to us. We would love to chat about where you are and where you are heading.
‍
• Establish your Brand
• Solidify your Marketing Strategy
• Scale your Business
• Reach your Goals

Send us a quick note and we'll reach out and help you grow your business whether you are ready to use our services or if you soon will be. We look forward to chatting with you!

Thank you! Your message has been received.
Let's set up a time to chat.
Click the link below to schedule a time that works for you.
Let's Chat
Oops! Something went wrong while submitting the form.